Where are the feral swine? 🐗 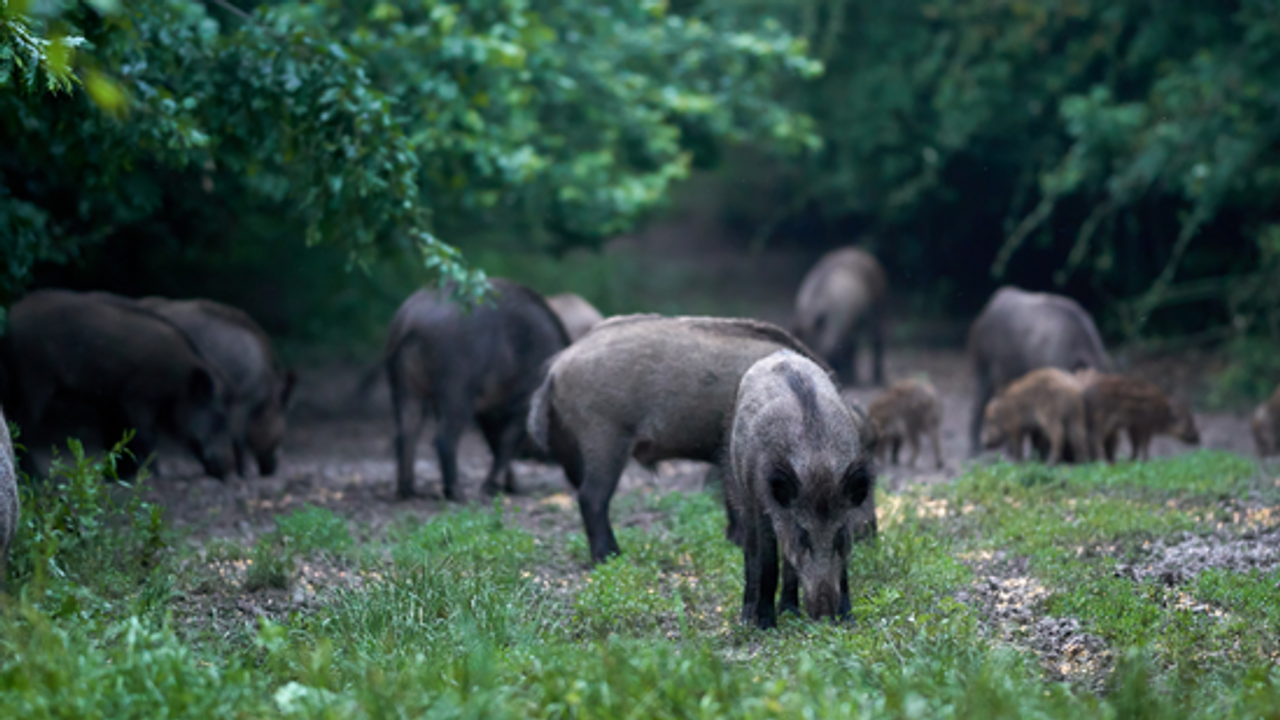 Although this isn’t a weird variation of the “Where’s Waldo” game, it’s the same principle (kinda)! A Mississippi State College of Forest Resources graduate student has conducted a study of feral swine, and his work has focused on developing a prioritization tool for the control of the animals across the Southeast’s 108 national wildlife refuges.

The goal is to identify criteria for each wildlife refuge, which includes the degree of feral swine invasion, the types of damage, and the existing control efforts. Read here for more details!