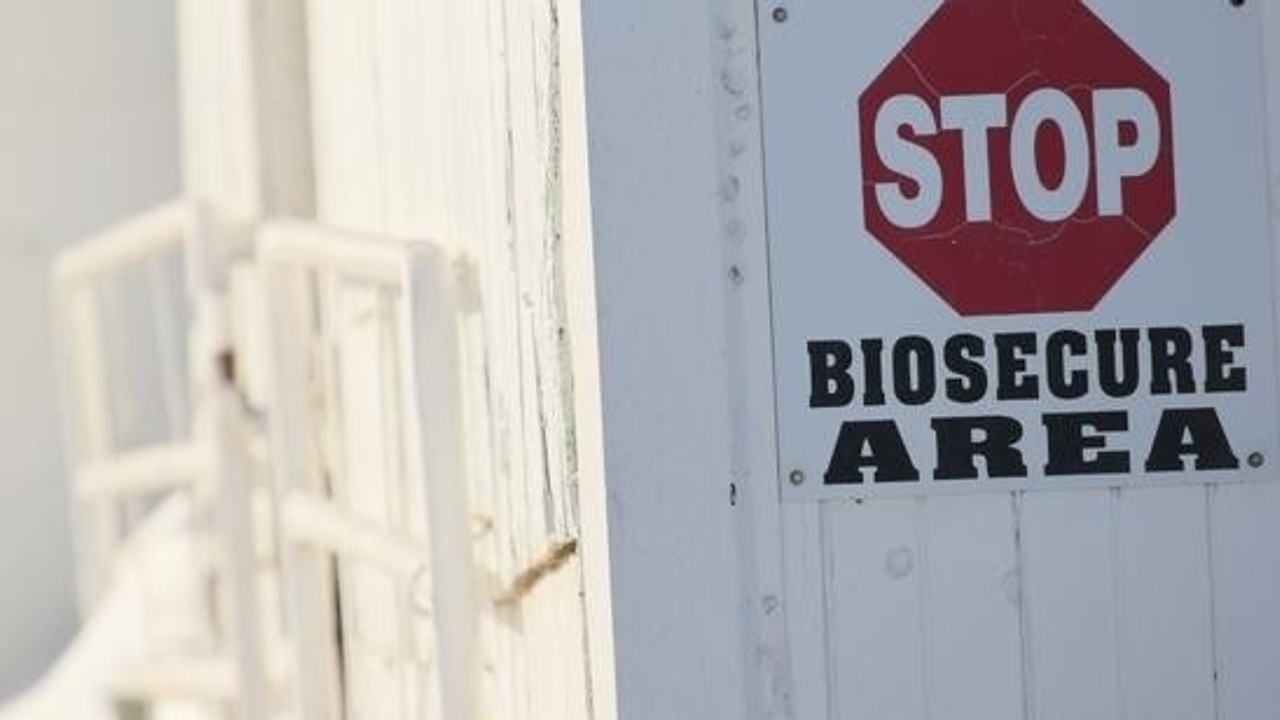 This summer, the Swine Health Information Center (SHIC) Board of Directors voted to proceed with a collaborative effort along with the Foundation for Food and Agriculture Research (FFAR) and Pork Checkoff to focus on wean-to-harvest biosecurity over the next two years.

Data from reports funded by the involved organizations shows that PRRS and PED negative pigs placed on wean-to-finish sites became infected after placement – thus, the relevance of the whole effort.