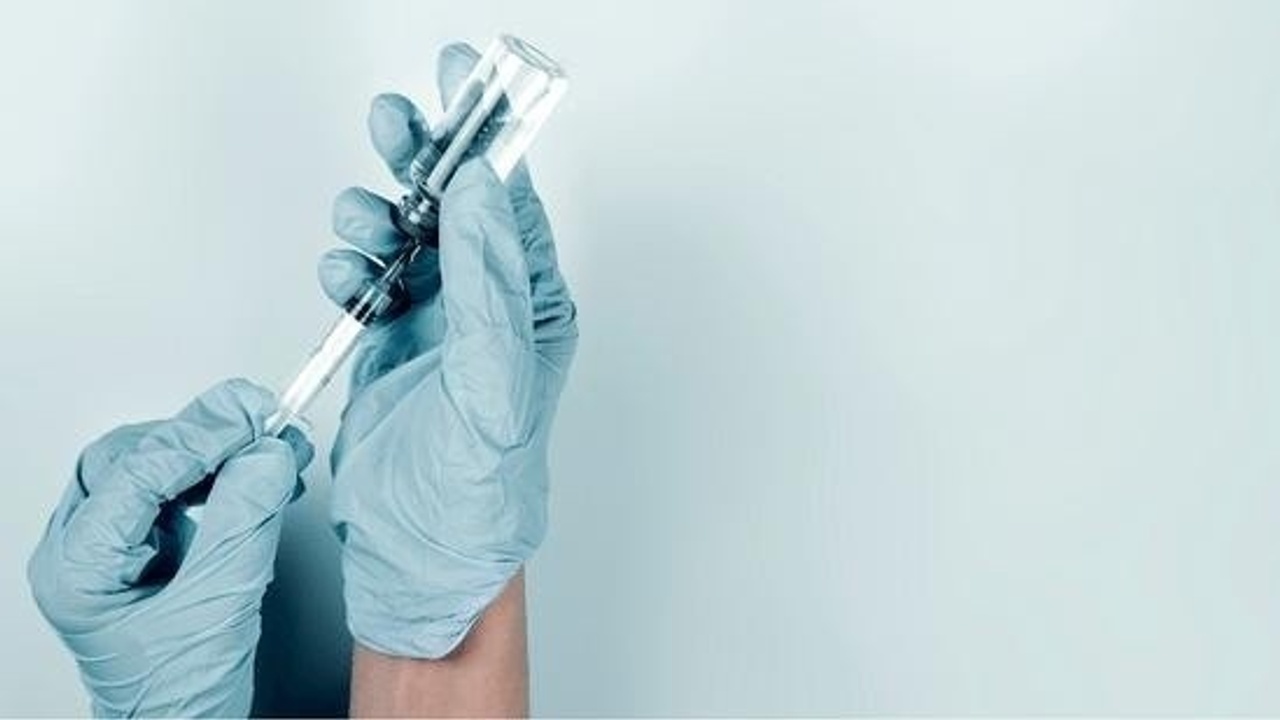 A team of researchers from the College of Veterinary Medicine at the University of Minnesota has been studying how vaccination can reduce swine influenza A reassortment in pigs. That's important because influenza viruses are highly adaptable and mutate quite easily. The ability to prevent reassortment would significantly lower the risk of new strains developing and infecting other species – including humans. The bottom line is that it’s key for preventing issues on farms and among people.

💉 The virus is also one of the biggest threats to the swine industry. A recent study has shown that even though breakthrough infections are common among vaccinated pigs, the viruses can’t multiply as quickly as they normally would. That’s to say that vaccinated pigs have shorter infections and fewer reassorted viruses.